This is just a simple HTML + JS page that allows you to post new articles to your GitHub-hosted Jekyll blog, using a browser.

As a digital designer I like to store screenshots of websites, apps and other user interfaces that I use later for inspiration. I’ve been doing this for a few years and I have changed my setup a few times.

I started using Evernote to keep track of everything. Evernote was quite flexible and I liked how I could use folders and tags, and the built-in OCR was nice too, but I stopped using it because the process was just too manual and slow. I had to take a screenshot with Paparazzi, rename the file, import it in Evernote and then add all that metadata… too much work.

Recently Github Pages stopped supporting Textile as one of the markup languages you can use to author your Jekyll site. They left Markdown as the only option, which makes sense considering that Markdown is widely supported and way more popular than Textile. This blog was originally created using Textpattern and Textile and that’s why I had a bunch of posts written in Textile that I had to convert.

The Github crew just published this post explaining the conversion process. The outcome is not perfect and you will need to review your converted files, but at the end it didn’t take more than an hour or two to convert all those old blog posts. 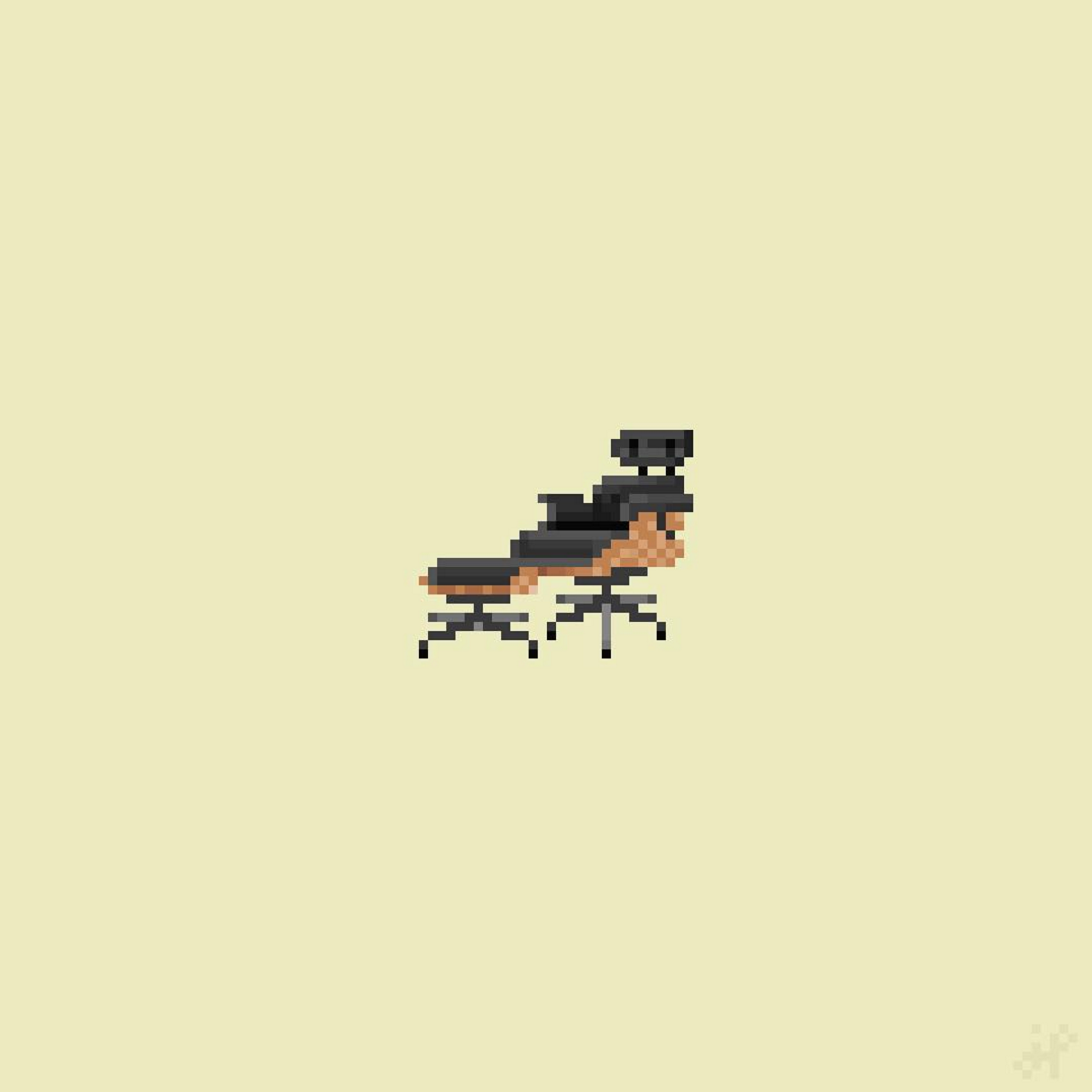 A nice resource if you’re considering blogging with Jekyll. You’ll find an introduction guide, some tutorials and tips, templates and a list of third party services you can use to enhance or complement your blog. 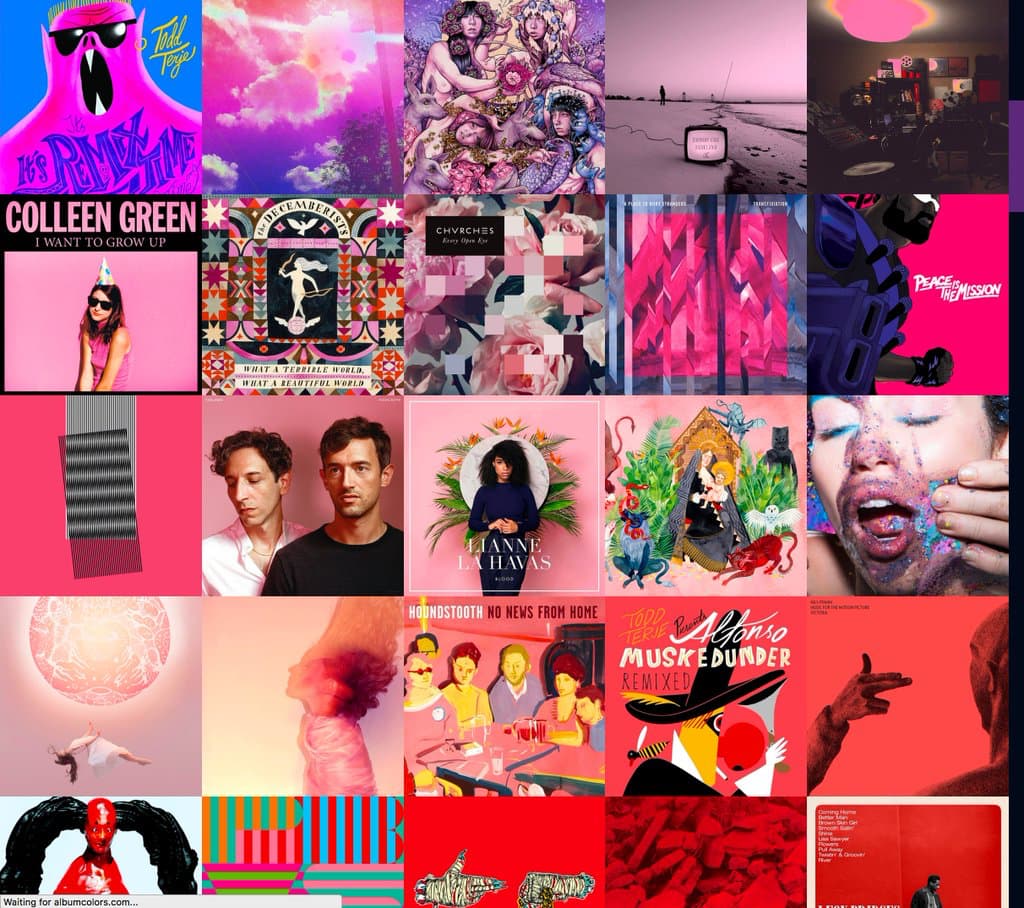 This is an interesting project where Marcos Rodriguez and Zé Felipe compiled 150 album covers from last year organized by color. Every cover is linked to its album in Spotify.

I think that in this streaming era the concept of album (and cover album) is getting diluted. I hope they don’t end up being just a thing of record freaks like me. 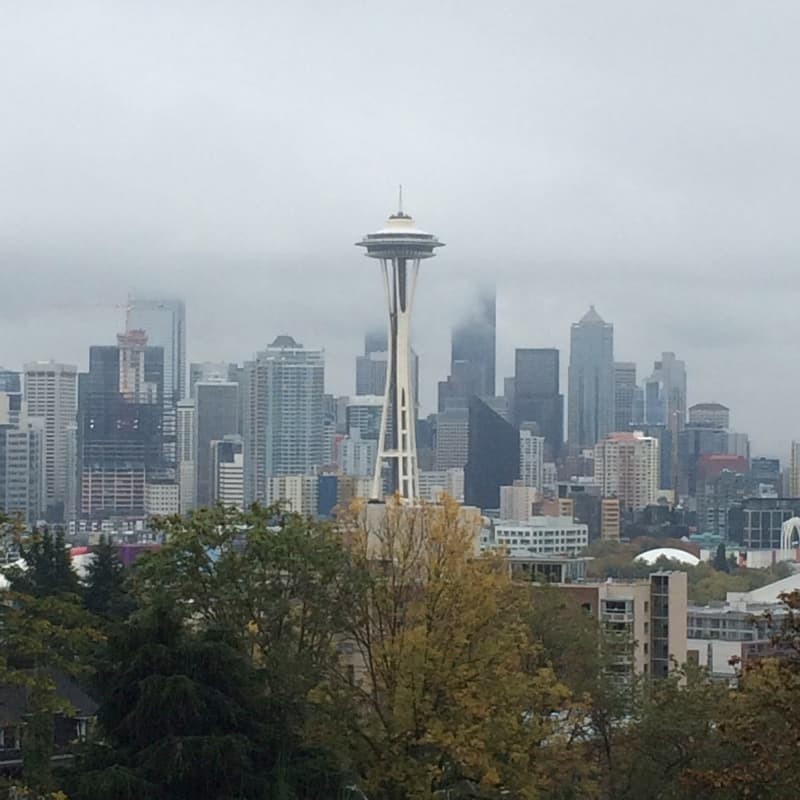 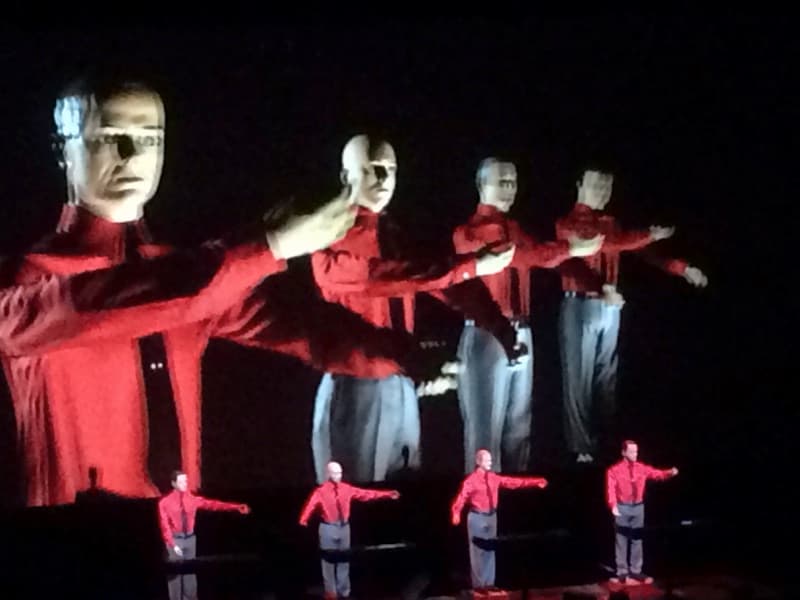 I went see Kraftwerk live at the Keller Auditorium a couple of days ago. The concert was part of the same tour that started at MoMA a few years ago but, honestly, I think it was the exact same show I saw in Benicàssim in 2004, but with 3D visuals. Not that I care, I still think it was great and all these classic robotic tunes are amazing and timeless.

I use Trello all the time, I think it’s by far my favorite digital tool. One of the things I love about Trello is the flexibility and how you can adjust it to your own workflow. This article is about how to use Trello while doing user research, an activity that I’ve been doing quite a bit lately.

This is the first in a series of five posts on running your own user research that I found at the Google Ventures blog. Great tutorials that include all the templates you could need when you do usability testing. And they also have a pretty useful 90-minute video!